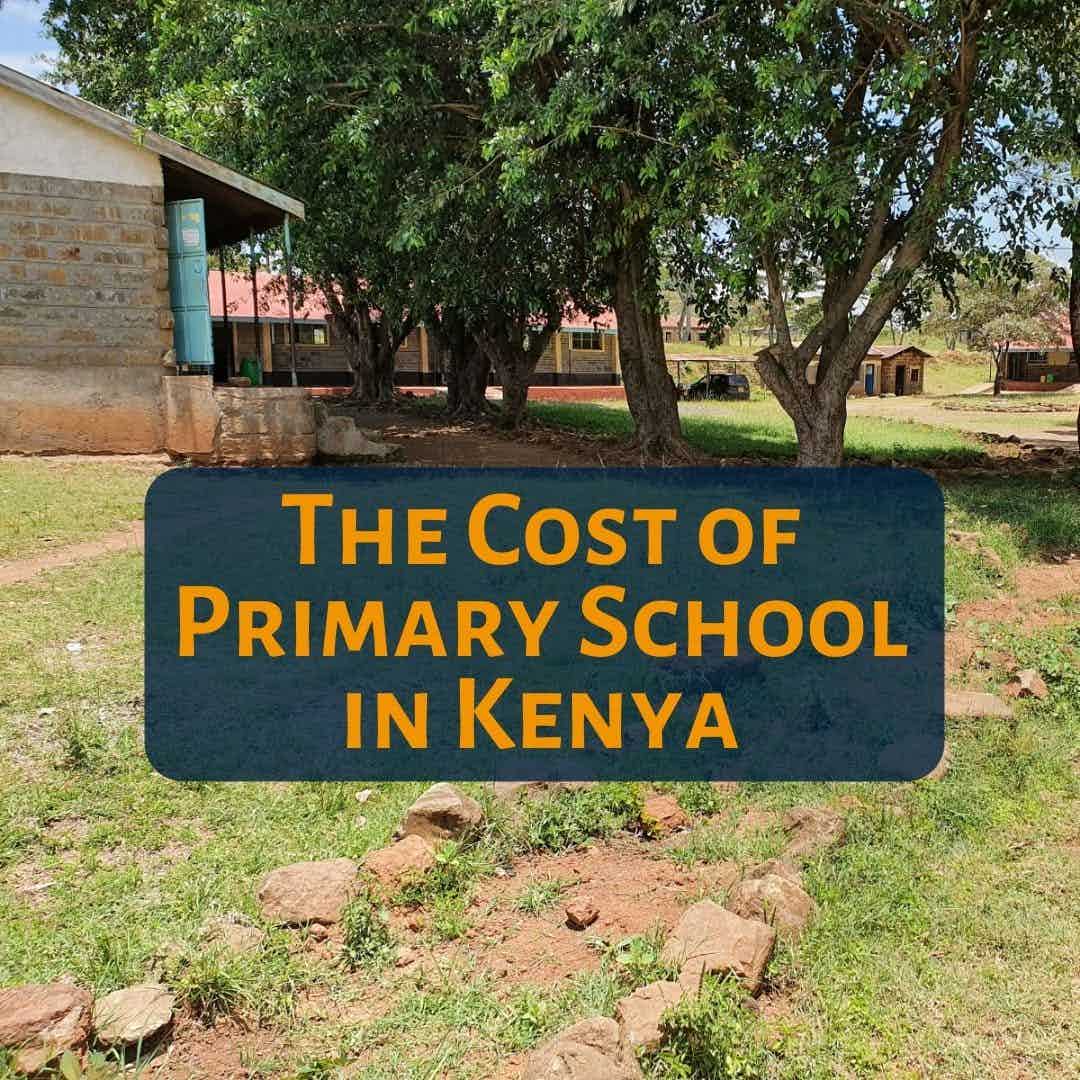 Primary school in Kenya: what does it cost? 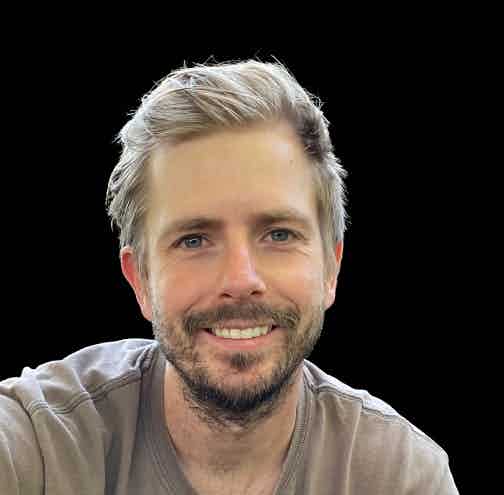 To learn how we came to those numbers, and why it's difficult to estimate, read on.

Since 2003, Kenya's constitution guarantees every child the right to free basic education.

In many countries approaching middle-income status promise free primary education. In 2003, under a new constitution, Kenya followed suit. Kenya's constitution every child the right to free and compulsory basic education.

However, public funding for primary education has never been enough. Although the constitution guarantees free education, school fees in public schools are still commonplace, and not a small matter. Many parents struggle to afford the fees.

To combat this problem, the Kenyan legislature passed the Basic Education Act in 2013 to enforce free education under the constitution. The situation has gradually improved over the last decade.

In Kenya, families make huge sacrifices to send their children to school.

Kenyan parents believe that education is a path to a better life. They believe it so much so that they go to great lengths to provide a better education for their kids.

Because of the lack of public funding and the value placed on education, Kenya is full of private schools. Kids as young as 6 years old are sent to private schools, even private boarding schools for their education.

In fact, most parents prefer sending their kids to a private primary school. Families will live on a shoestring budget, even deferring bills to get their kid into a more prestigious school.

There are many barriers to knowing the actual cost per student.

In 2009, according to that year's Kenyan census report, over 3.9 million kids were not in school because of the "hidden costs" of free primary education.

A research paper out of Kenyatta University found that on average, parents paid roughly $16 per child per year on "hidden costs". After examining schools in Kisii Central District, the researchers found that parents were asked to pay for uniforms, food, buildings, extra tuition, examinations, textbooks, exercise books, transport and all kinds of administrative costs.

The amount of services covered by parents varies by school and region. That is the biggest reason it is so difficult to get an accurate unit-cost for a student's education in Kenya.

The True Cost of Primary School in Kenya

A 2017 study found the costs of primary schools in Nairobi.

A 2017 study from Florida State University estimated the unit-cost of education for both public and private schools in Nairobi, Kenya. Household income in the areas studied was near the national average.

Private school in Kenya costs $80 per student per year on average.

The study found that, on average, private school cost parents $80 per student per year. About $54 went to tuition, while the rest was spent on food and other fees.

Public school in Kenya costs $46 per student per year on average (accounting for public funding and "hidden" fees).

The study found that, on average, public school cost parents (not accounting for government spending) $32 per student per year. About half went to tuition, while the rest was spent on food and other fees.

An online research blog, theconversation.com did the math in 2019, and found that the Kenyan government was spending $14 per student per year.

Combining both sources, we can estimate the average cost of public education per student per year at... $46.

At TechLit Africa, we teach computer classes to provide global opportunities to kids in Kenya. Digital skills unlock the potential of the global economy for anyone with a used computer and the skills to use it.

Tyler Cinnamon is a American programmer and entrepreneur. He started TechLit Africa with Nelly Cheboi in 2018 to disrupt poverty with used IT devices.